Quality of life in Hamburg

Hamburg, Germany, is among the top cities with a free business environment. According to our city rankings, this is a good place to live with high ratings in healthcare, environmental quality and tolerance.

Hamburg is one of the top ten city matches for 1.1% of Teleport users.

5
106/266
Details
Sign up to get a free city match score based on your personal preferences
</> EmbedFeedback
Sign up for a free Teleport account to personalize city data.Budget your housing and living costs, salaries and jobs.
Get started

Costs of living in Hamburg are in the 193rd place of all 248 Teleport cities and the second most expensive in Germany. Sign up for free to get access to our cost of living index and use our international  cost of living calculator to do cost comparison by city.

Software Engineer salaries in Hamburg are above average. For this job type, Hamburg ranks 112th for salaries among 265 cities. Get access to our salary comparison calculator by signing up. Compare salaries city by city with our free salary wizard and convert your own salary to a local salary in Hamburg.

Do locals recommend living in Hamburg?

What could Hamburg do better?#improveHamburg

How could Hamburg improve to make it a more liveable city? We will make sure that the local government will know about the suggestions that reach enough votes*.
*Suggestions will be delivered to: Mayor of Hamburg - Olaf Scholz
Popular|Latest
Status
You can be the first! 😊  Tell us something that can be improved about your city.

What makes Hamburg a special place?#praiseHamburg

Is Hamburg a great place to live? What makes it special for you? What makes it liveable? What should others know about? Why should they move here? Why do you love it?
Popular|Latest
Status
You can be the first! 😊  Tell us something nice about your city.
Feedback

The overall crime rate puts Hamburg in position 190 of 266 Teleport Cities in a ranking for the safest cities.

Required with citizenship of
Get more information about visas in Hamburg here
Feedback
Sign up for a free Teleport account to personalize city data.Budget your housing and living costs, salaries and jobs.
Get started

Explore the streets of Hamburg

Find on Facebook
Find out which of your friends are living in Hamburg. Nothing is better than knowing a local 😉
Feedback

Teleport users who are      Hamburg

A video by urban life timelapse 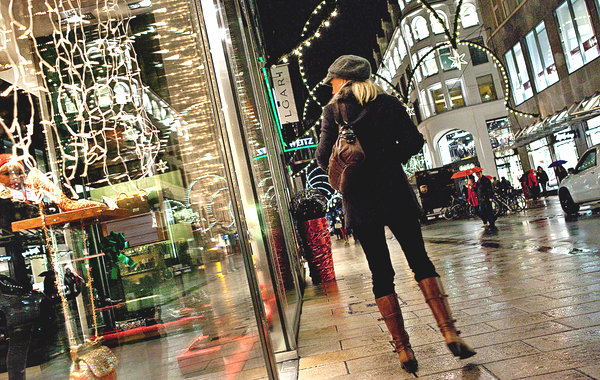 On living in Hamburg

The Free and Hanseatic City of Hamburg (Freie und Hansestadt Hamburg) is Germany's second-largest city and, at the same time, one of Germany's 16 federal states or Bundesländer. Prior to the formation of the modern German state, Hamburg for centuries enjoyed a status as de facto independent city state and regional power and trade hub in the North Sea. Although situated over 100 kms from the North Sea down the Elbe river, Hamburg has been one of Europe's most important ports for centuries, as reflected in its full name referencing the Hanseatic League. The city was built upon a number of islands formed by the wide river and its larger and smaller tributaries, and a huge part of its southern half is still occupied by the massive port.

With a tumultous history preserved in more than just the ancient name, Hamburg grew to become one of Germany's most affluent cities, today hosting almost 1.8 million inhabitants and forming a metropolitan centre for many smaller cities and towns in neighbouring federal states. Its riverine location allows it to compete with Amsterdam or Venice with the number of canals, most of which (Called "Fleet" or "Brook") are actually former small rivers and streams regulated to allow the sprawling city to expand over their banks. And on top of that, Hamburg has more bridges (over 2,300) than Amsterdam, Venice AND London combined. There is plenty to enjoy in Hamburg, both in terms of views, culture and the general high standard of living Hamburg grew to be known for.