Quality of life in Madrid

Madrid, Spain, features a wide variety of free time activities. According to our city rankings, this is a good place to live with high ratings in business freedom, safety and healthcare.

Madrid is one of the top ten city matches for 6.3% of Teleport users.

6
30/266
Details
Sign up to get a free city match score based on your personal preferences
</> EmbedFeedback
Sign up for a free Teleport account to personalize city data.Budget your housing and living costs, salaries and jobs.
Get started

Costs of living in Madrid are in the 95th place of all 248 Teleport cities. Sign up for free to get access to our cost of living index and use our international  cost of living calculator to do cost comparison by city.

Software Engineer salaries in Madrid are below average. For this job type, Madrid ranks 178th for salaries among 265 cities. Get access to our salary comparison calculator by signing up. Compare salaries city by city with our free salary wizard and convert your own salary to a local salary in Madrid.

Do locals recommend living in Madrid?

What could Madrid do better?#improveMadrid

How could Madrid improve to make it a more liveable city? We will make sure that the local government will know about the suggestions that reach enough votes*.
*Suggestions will be delivered to: Mayor of Madrid - Manuela Carmena
Popular|Latest
Status
You can be the first! 😊  Tell us something that can be improved about your city.

What makes Madrid a special place?#praiseMadrid

Is Madrid a great place to live? What makes it special for you? What makes it liveable? What should others know about? Why should they move here? Why do you love it?
Popular|Latest
Status
You can be the first! 😊  Tell us something nice about your city.
Feedback

The overall crime rate puts Madrid in position 120 of 266 Teleport Cities in a ranking for the safest cities.

Required with citizenship of
Get more information about visas in Madrid here
Feedback
Sign up for a free Teleport account to personalize city data.Budget your housing and living costs, salaries and jobs.
Get started

Explore the streets of Madrid

Find on Facebook
Find out which of your friends are living in Madrid. Nothing is better than knowing a local 😉
Feedback

Teleport users who are      Madrid 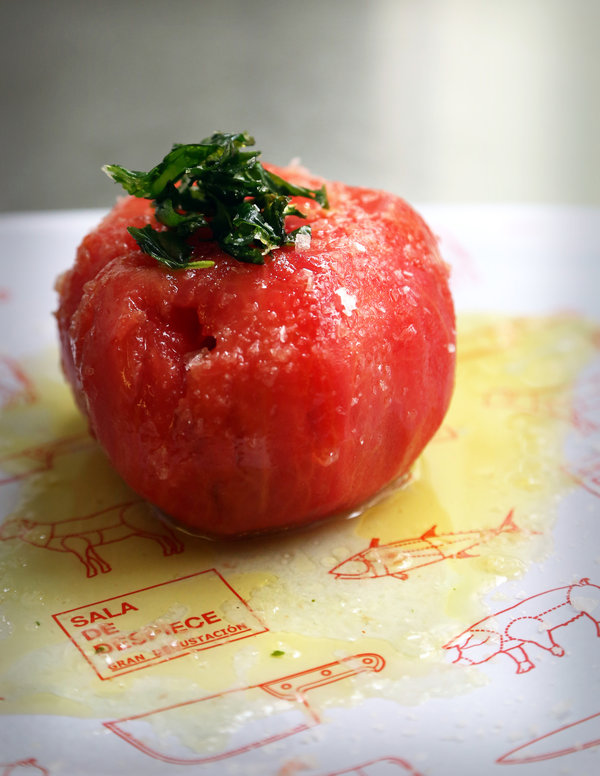 Shop for handmade shoes and edible souvenirs, sample cocktails and cuisine and go on a cultural crawl during a weekend in the Spanish capital.

On living in Madrid

Madrid is Spain's capital and largest city, with 3.3 million citizens. Totally 6.5 million people live in the autonomous community of the same name (Comunidad de Madrid). The city has an impressive cultural and architectural heritage, which includes grand avenues, plazas, buildings and monuments, and world-class art galleries and museums. Madrid is also renowned for gastronomic delights and nightlife lasting up until dawn.

Madrid is located just northeast of the geographical center of the Iberian Peninsula, in the middle of the Spanish central Castillian plateau (Meseta central), at an average altitude of 650m. Nearly all of the most famous tourist areas are located in the center of the city including Puerta del Sol, Plaza Mayor, Palacio Real, and Plaza de Colón. The major streets in Madrid include the Gran Via, Alcalá Street, and Paseo de la Castellana.

The climate of Madrid is continental; mainly dry and quite extreme at times. Madrid sees perpetual sunshine and a characteristically hot and dry summer, and a fairly cold winter with frequent frosts during the night and the occasional snowfall. Spring and autumn are mild with the most rainfall concentrated in these seasons. Spring and autumn are definitely the best times to visit, especially the months of April, May, June, September and October. There is very little rainfall during summer and also less rainfall during winter. During winter snow occurs sporadically; however, snowfall usually lasts only for a few days, but there is abundant snowfall in the adjacent mountain ranges nearby.