Rio de Janeiro is the second most populous city in Brazil, known for the beautiful scenery samba rhythms and Carnival. It is the national center for oil, mining and telecommunications, but the major economic base is in tourism and entertainment industries. With affordable rentals, friendly expat community and tropical climate, Rio is for people looking for a relaxed and welcoming environment.

Rio De Janeiro is one of the top ten city matches for 0.2% of Teleport users.

6
34/266
Details
Sign up to get a free city match score based on your personal preferences
</> EmbedFeedback
Sign up for a free Teleport account to personalize city data.Budget your housing and living costs, salaries and jobs.
Get started

Software Engineer salaries in Rio De Janeiro are below average. For this job type, Rio De Janeiro ranks 163rd for salaries among 265 cities. Get access to our salary comparison calculator by signing up. Compare salaries city by city with our free salary wizard and convert your own salary to a local salary in Rio De Janeiro.

What could Rio De Janeiro do better?#improveRioDeJaneiro

How could Rio De Janeiro improve to make it a more liveable city? We will make sure that the local government will know about the suggestions that reach enough votes*.
*Suggestions will be delivered to: Mayor of Rio De Janeiro - Marcelo Crivella
Popular|Latest
Status
You can be the first! 😊  Tell us something that can be improved about your city.

Is Rio De Janeiro a great place to live? What makes it special for you? What makes it liveable? What should others know about? Why should they move here? Why do you love it?
Popular|Latest
Status
You can be the first! 😊  Tell us something nice about your city.
Feedback

The overall crime rate puts Rio De Janeiro in position 262 of 266 Teleport Cities in a ranking for the safest cities.

Required with citizenship of
Get more information about visas in Rio De Janeiro here
Feedback
Sign up for a free Teleport account to personalize city data.Budget your housing and living costs, salaries and jobs.
Get started

Find on Facebook
Find out which of your friends are living in Rio De Janeiro. Nothing is better than knowing a local 😉
Feedback 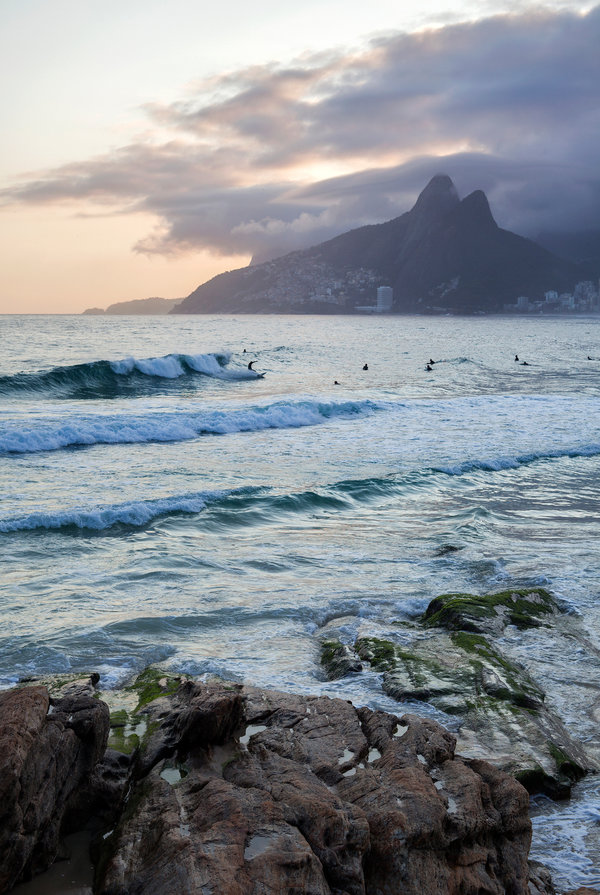 A new Rio is taking shape, with the Summer Olympics around the corner, and palpable energy is flowing to downtown areas.

On living in Rio De Janeiro

Rio de Janeiro has the second largest municipal GDP in the country, and 30th largest in the world in 2008, estimated at about R$343 billion (IBGE, 2008) (nearly US$201 billion). It is headquarters to Brazilian oil, mining, and telecommunications companies, including two of the country's major corporations—Petrobras and Vale—and Latin America's largest telemedia conglomerate, Grupo Globo. The home of many universities and institutes, it is the second-largest center of research and development in Brazil, accounting for 17% of national scientific output according to 2005 data.