San Luis Obispo, California, is among the top cities with a free business environment. According to our city rankings, this is a good place to live with high ratings in safety, healthcare and environmental quality.

2
245/266
Details
Sign up to get a free city match score based on your personal preferences
</> EmbedFeedback
Sign up for a free Teleport account to personalize city data.Budget your housing and living costs, salaries and jobs.
Get started

What could San Luis Obispo do better?#improveSanLuisObispo

How could San Luis Obispo improve to make it a more liveable city? We will make sure that the local government will know about the suggestions that reach enough votes*.
*Suggestions will be delivered to: Mayor of San Luis Obispo - Heidi Harmon
Popular|Latest
Status
You can be the first! 😊  Tell us something that can be improved about your city.

Is San Luis Obispo a great place to live? What makes it special for you? What makes it liveable? What should others know about? Why should they move here? Why do you love it?
Popular|Latest
Status
You can be the first! 😊  Tell us something nice about your city.
Feedback

The overall crime rate puts San Luis Obispo in position 19 of 266 Teleport Cities in a ranking for the safest cities.

Find on Facebook
Find out which of your friends are living in San Luis Obispo. Nothing is better than knowing a local 😉
Feedback 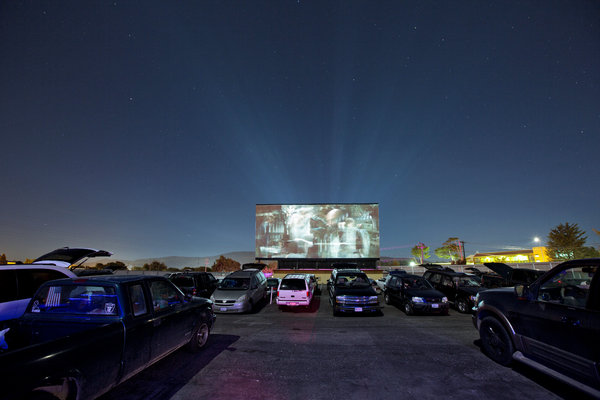 For a refreshing outdoor weekend, head for this coastal stretch of wildflower-strewn hills, beaches, vineyards and open-air cafes.

On living in San Luis Obispo

About half way between Los Angeles (200 miles to the south) and San Francisco (230 miles to the north), nine small but impressive volcanic peaks march down a valley of the Santa Lucia range to the Pacific Ocean. Nestled around two of these peaks is San Luis Obispo ("SLO", "slow", or "San Luis" to locals), a small college town that also is one of California's oldest communities. San Luis and its neighboring communities boast extraordinary resources for hiking, mountain biking, sea kayaking, swimming and surfing; outstanding natural beauty; a carefully preserved and thriving 19th-century downtown centered around a meticulously restored 18th century mission; a small but thriving art gallery scene; and a large and growing collection of top-quality wineries.

San Luis Obispo is bounded by the imposing line of Cuesta Ridge to the northeast, the Irish Hills to the southwest, dramatic Bishop Peak to the northwest and Islay Hill to the southeast. The town clusters around the feet of the 1000 foot Cerro San Luis, notably marked with a big white "M" (for Mission High School). Cal Poly sits hard against Cuesta Ridge (with its big white "P") and the downtown area runs from Cerro San Luis roughly toward campus around two parallel streets, Higuera and Monterey. Most restaurants, bars and shops are located on Higuera Street, nearer the Mission and Cerro San Luis; hotels are mostly located on Monterey Street, nearer the university but still within a mile of the central downtown. A few restaurants are located in the charming Railroad District, about 5 blocks east of Higuera via Santa Rosa Street, near the train station and youth hostel.