Quality of life in Tokyo

Tokyo is one of the most vibrant and modern cities in the world. It provides a wide range of opportunities from recreational activities to job offers, and is therefore an appealing choice for people looking for a change. When it comes to food, you are spoiled with choices: there are more restaurants than you could visit in your lifetime. It is also a relatively green city, as 3.6% of Tokyo is covered by parks and forests, and, despite its size, it is still among the safest cities in the world.

Tokyo is one of the top ten city matches for 8.5% of Teleport users.

7
19/266
Details
Sign up to get a free city match score based on your personal preferences
</> EmbedFeedback
Sign up for a free Teleport account to personalize city data.Budget your housing and living costs, salaries and jobs.
Get started

Costs of living in Tokyo are in the most expensive 10 percent of all 248 Teleport cities. Moving to Tokyo will very likely increase your daily costs of living. Sign up for free to get access to our cost of living index and use our international  cost of living calculator to do cost comparison by city.

Software Engineer salaries in Tokyo are above average. For this job type, Tokyo ranks 119th for salaries among 265 cities. Get access to our salary comparison calculator by signing up. Compare salaries city by city with our free salary wizard and convert your own salary to a local salary in Tokyo.

Do locals recommend living in Tokyo?

What could Tokyo do better?#improveTokyo

How could Tokyo improve to make it a more liveable city? We will make sure that the local government will know about the suggestions that reach enough votes.
Popular|Latest
Status
You can be the first! 😊  Tell us something that can be improved about your city.

What makes Tokyo a special place?#praiseTokyo

Is Tokyo a great place to live? What makes it special for you? What makes it liveable? What should others know about? Why should they move here? Why do you love it?
Popular|Latest
Status
You can be the first! 😊  Tell us something nice about your city.
Feedback

The overall crime rate puts Tokyo in position 4 of 266 Teleport Cities in a ranking for the safest cities.

Required with citizenship of
Get more information about visas in Tokyo here
Feedback
Sign up for a free Teleport account to personalize city data.Budget your housing and living costs, salaries and jobs.
Get started

Explore the streets of Tokyo

Find on Facebook
Find out which of your friends are living in Tokyo. Nothing is better than knowing a local 😉
Feedback

Teleport users who are      Tokyo

A video by Christoph Gelep 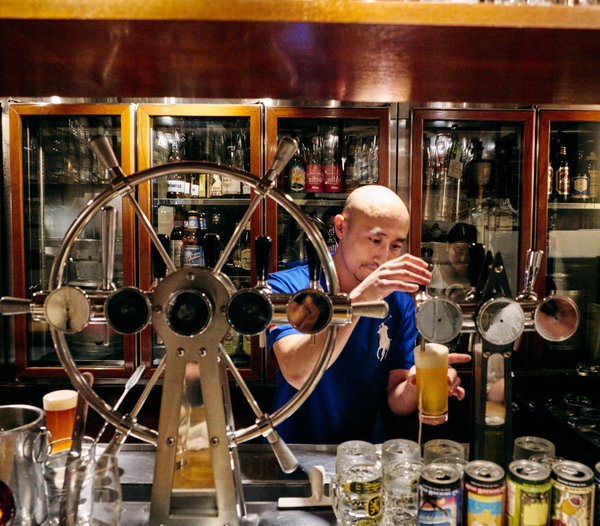 In eastern Tokyo, you can find a world of diversions from glittering Ginza to Yanaka’s winding streets, all east of the palace.

On living in Tokyo

Tokyo (東京 Tōkyō) is the enormous and wealthy capital of Japan, overflowing with culture, commerce and, most of all, people. The core of the most populated urban area in the world, Tokyo is a fascinating and dynamic metropolis that mixes foreign influences, consumer culture and global business along with remnants of the capital of old Japan. From modern electronics and gleaming skyscrapers to cherry blossoms and the Imperial Palace, this is a city that represents the entire sweep of Japanese history and culture. Tokyo truly has something for every traveller.

Huge and varied in its geography, with over 2,000 square kilometers to explore, Tokyo Metropolis (東京都 Tōkyō-to) spans not just the city, but rugged mountains to the west and subtropical islands to the south. Tokyo Metropolis legally contains 23 regions (区 ku), which refer to themselves as "cities"; to avoid confusion, Wikivoyage refers to them as "wards" of Tokyo, which is much more common in English. This article concentrates on the 23 central wards near the bay, while the western cities and the islands are covered in a separate article.

The geography of central Tokyo is defined by the JR Yamanote Line (see Get around). The center of Tokyo — the former area reserved for the Shogun and his samurai — lies within the loop, while the Edo-era downtown (下町 shitamachi) is to the north and east. Sprawling around in all directions and blending in seamlessly are Yokohama, Kawasaki and Chiba, Tokyo's suburbs.

Founded in Japan
Some of the most innovative startups founded in Japan. Brought to you by the Founded X community.
City-Cost
Among their daily-life content, you’ll find plenty of cost-focused information which hopefully will enable you to better budget for your life in Japan.
Feedback